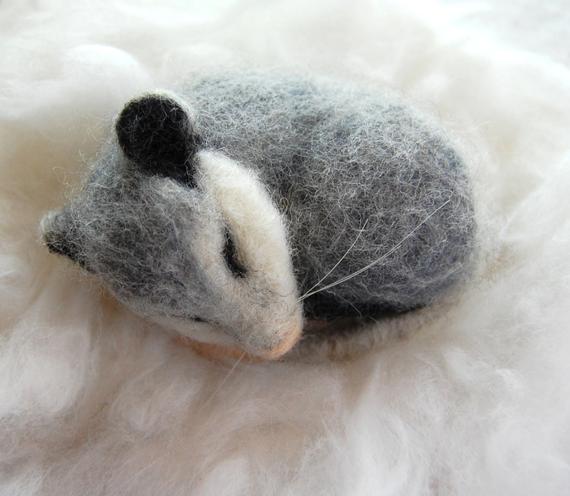 It’s taken a few days to sleep off the aftermath of WWETT Show 2020 (possums are known for loving sleep). So this note comes a few days later to say Thanks to everyone for organizing another very successful event!

Much of the POSM Software staff already live in Indianapolis and most of the rest come from Columbus for a mere three hour commute, so the location works out well for us. As a result, nearly everyone could arrange some time to visit other booths and demonstrations during the show. Some of us manned the booth and greeted visitors in shifts, taking notes to schedule future online demos and other follow-ups. Sales Manager Derek Johnson was busy personally paying a visit to our current and potential future partners in attendance, and has already reached out to those who requested a follow up.

If you didn’t swing by to ask us about our software, hopefully you saw POSM Software on display at the Rausch USA and other booths.

If you DID visit us, especially on day one, you probably walked away with a cool new POSM T-Shirt. On day two, we only had a few left. But that’s okay, we’re ordering more, and we’ll let people know as soon as they’re available! (Hey, if you took a t-shirt, you can post a photo of you wearing it here on our Facebook page!) 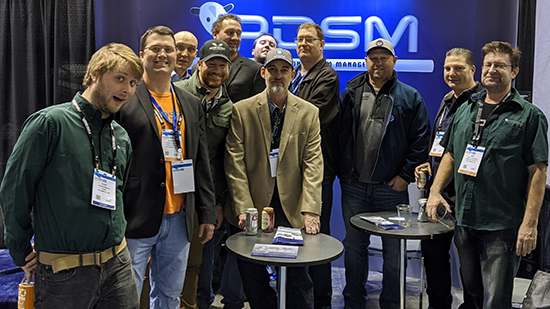 The WWETT Show took place during a chilly couple of days, which tends to happen in Indy in February. The Indiana Convention Center is literally surrounded by a plethora of terrific restaurants and hotels, many of them accessible via “gerbil tube” walkways for those who enjoy that sort of thing, or a very short taxi/Uber drive for those who don’t.

The POSM staff took advantage of the WWETT Show to reconnect with old contacts and start conversations with new ones. Several of us also attended specific demonstrations focused on the future of the industry--something we intend to be a big part of! We look forward to similar success at The WWETT Show 2021 scheduled to take place in the same city and venue.

What did you most enjoy about this year’s WWETT Show? Sound off on our Facebook and LinkedIn pages and let us know.